An elegant two player strategy game invented by Californian philosophy professor David Vander Laan. Two pirate crews battle for domination of the high seas: the round-bellied Yellowbeards, and the square-jawed Blackbeards. Each crew strives to raft together all the ships of their preferred rigging type or colour. But victory also belongs to any crew who scuppers 4 ships while their opponent scuppers none.

An ingenious method of laying out ship tiles at the beginning of each game ensures that every match is different, as well as fair to both players.

Recommended for age 10 and up. Matches last 5 to 20 minutes, depending on layout chosen. All games are hand made in India by our fair trade supplier: Asha Handicrafts.

For an in-depth review including a full explanation of the rules, see the review by The Board Game Kaptain. 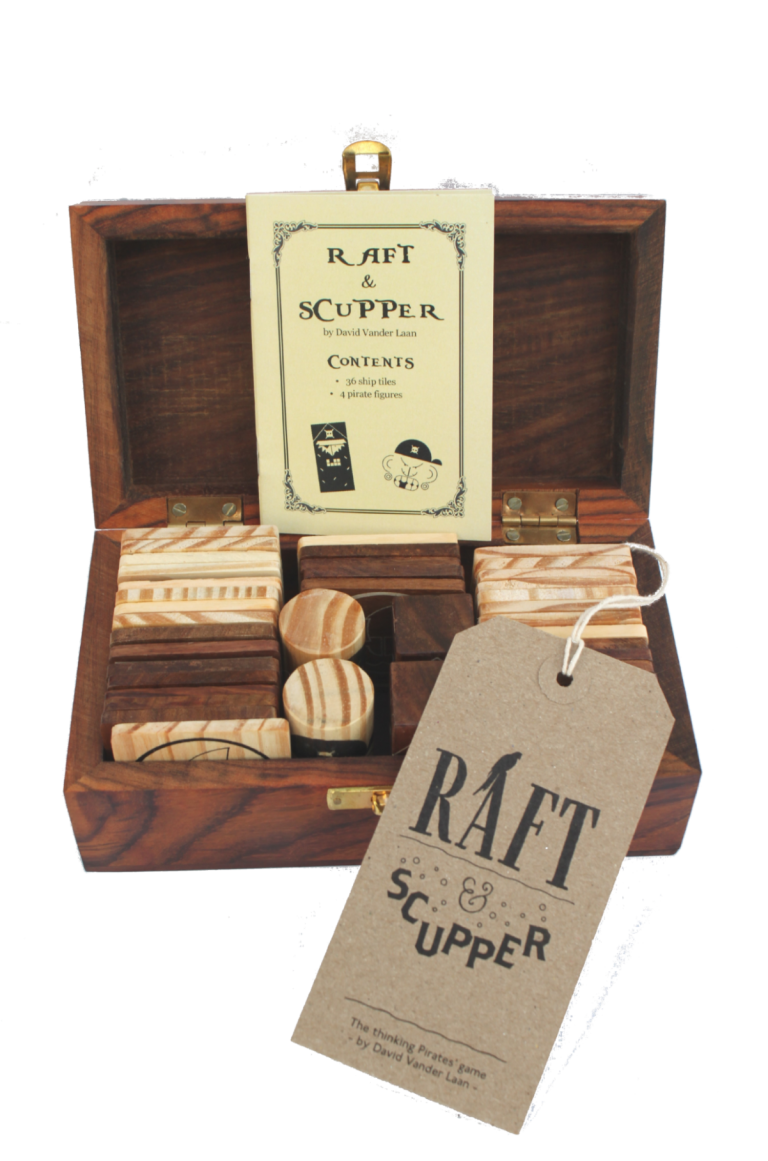 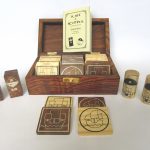 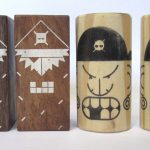 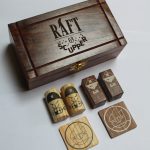